Hi Immigrant
All you need to know about immigration or travel

Immigration is one of those stories where heroes must be brave enough to do this extraordinary action. Put a few pounds on your suitcase, look to their home, alley and town for the last time and get away for maybe a few years, maybe forever! It takes a lot of heart after years of living, studying, and working, and it takes such a risk to enter another world and start learning again what you already learned. Talk and learn another alphabet as a toddler, connect with people you don't know, and look for a new job are hard enough to even think about. They do everything they can and go forever. Immigration is a strange story, a freedom and prosperity that has a heavy price in a strange country, however we have to take advantage of the new opportunity that immigration brings. Learn about time and new life and become the best you can be. We are with you on this path. HI IMMI tries to provide all the information, news and requirements not only for the short trip, but also for temporary and permanent residency. 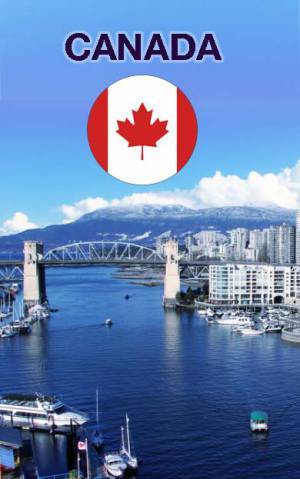 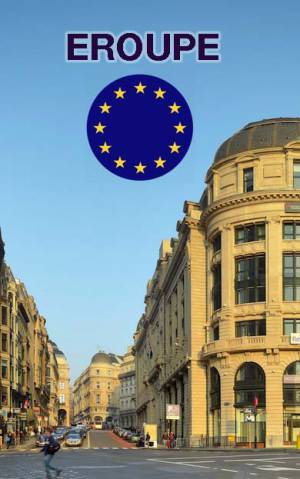 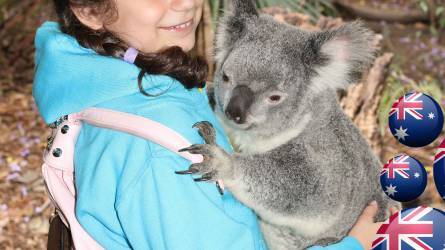 Recognized by the Guinness Book of World Records, Lone Pine Koala Sanctuary is the world's first and largest koala sanctuary, with over 85 years of experience and 130 koalas. In 2015, Lone Pine was inducted into the TripAdvisor Hall of Fame for five consecutive years of excellence. Interact with 100 species of Australian animals, with hands-on experiences and presentations. Hand-feed kangaroos and wild lorikeets, or get cuddly with a beautiful koala. Lone Pine is also home to two platypus, residing in a AUD $1 million exhibit.
Read More 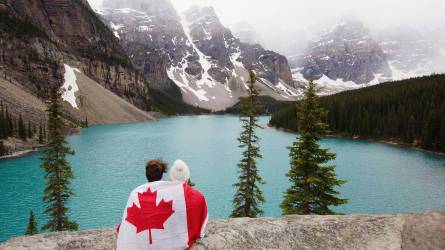 Covering most of the northern part of the North American continent and with an area larger than that of the United States, Canada has an extremely varied topography. In the east, the mountainous maritime provinces have an irregular coastline on the Gulf of St. Lawrence and the Atlantic. The St. Lawrence plain, covering most of southern Quebec and Ontario, and the interior continental plain, covering southern Manitoba and Saskatchewan and most of Alberta, are the principal cultivable areas. They are separated by a forested plateau rising from Lakes Superior and Huron.
Read More 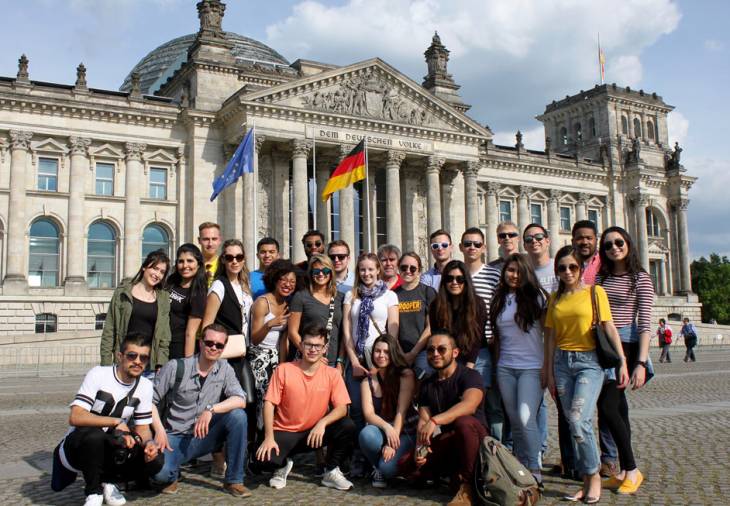 The job seeker visa for Germany is a Long-Term Residency Permit, which allows you to stay in the country for six months and look for a job. 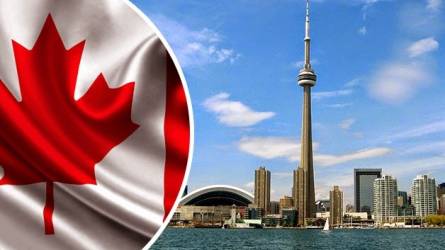 Canada to target over 400,000 immigrants per year

Today, Canada announced its 2021-2023 Immigration Levels Plan. Canada will target the highest level of immigration in its history.
Read More 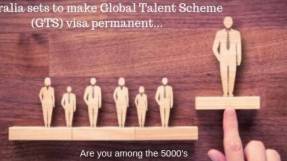 The program is designed to attract skilled migrants at the top future-focused fields to Australia. The program brings the best talent from around the world. This creates opportunities for Australians by transferring skills, promoting innovation, and creating job opportunities. We work with Australian universities, industry bodies, and state and territory governments to attract global talent to Australia. Our Global Talent Officers are located in Berlin, Dubai, New Delhi, Santiago, Shanghai, Singapore, and Washington DC. They work across a number of countries in their region, and attend key industry events and expos to promote the program.
Read More 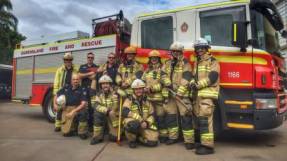 How to become a volunteer firefighter?

Australia cannot fight through its worst bushfire season without the selfless sacrifice of its 260,000-strong volunteer firefighters. The National Council for Fire & Emergency Service is calling for volunteers of diverse backgrounds to sign up, to better serve our multicultural population.
Read More The federal government is increasing its regional migration program intake from 23,000 to 25,000 after a strong start to the initiative this financial year. Under the program announced earlier this year, 23,000 places would be reserved for migrants who commit to live and work in regional Australia.
Read More Football Federation Australia (FFA) today confirmed that one of the top referees in the world, Alireza Faghani, will become a full-time, contracted referee for the upcoming Hyundai A-League 2019/20 Season Alireza recently made the decision to migrate to Australia from the Islamic Republic of Iran for family reasons and as a result FFA offered him a contract to officiate in the Hyundai A-League
Read More 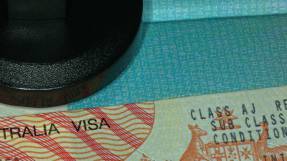 The new Skilled Work Regional (Provisional) subclass 491 visa will enable eligible skilled workers and their families to live, work and study in designated regional areas of Australia for 5 years. Visa holders will be eligible to apply for a Permanent Residence visa after three years. Applicants for this visa must be nominated by an Australian state or territory government agency or sponsored by an eligible family member residing in a designated regional area and be invited to apply for the visa, following submission of an Expression of Interest (EOI) in SkillSelect.
Read More 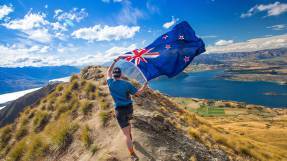 New Zealand was first called ‘Nieuw Zeeland’ after a region in the Netherlands.In 1769, Captain James Cook came to the islands. He was British and they settled there. In 1840 they signed a treaty with the Maori people called The Treaty of Waitangi. This made New Zealand a colony of the British Empire, so their ruler is actually the Queen of England! But the Maori people fought the treaty as all their land was seized. New Zealand is a really remote country, and a flight there from America would take about 13 hours and if you were flying from the UK you’d only get there about 24 hours later. This is one difficult place to get to.This far away country has two main islands, the North and South Islands and these are separated by the Cook Strait.
Read More 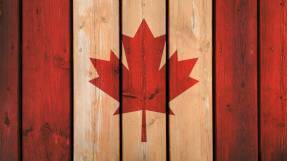 Working and living in beautiful Canada

Each year, Canada welcomes close to 200,000 foreign nationals come to Canada on Temporary work Permit. Canadian citizens and Canadian Permanent Residents have the right to work in Canada. As a general rule, most other individuals require a Canadian Work Permit, issued by a Canadian immigration official, before beginning to work in Canada.
Read More 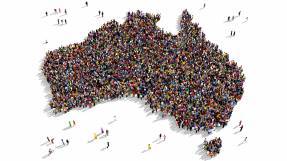 Australia's permanent migration intake could drop by more than 10,000 people this year due to two major changes introduced by the Federal Government. The regional and global talent visas represent almost 30,000 permanent visas in the Department of Home Affairs' planning levels. But according to two prominent migration experts — both former immigration officials — the Government might struggle to get to even 20,000 visa grants within these schemes. John Hourigan, the national president of the Migration Institute of Australia, said the employer-sponsored stream in the regional visa posed the biggest concern.
Read More